Embarrassing story moment… I have this very vivid memory of being in an undergrad class and watching presentations in which the phrase “anchor chart” was said multiple times. I had no idea why it was called an anchor chart. I had speculation that it was a chart that went up on the wall… but why an “anchor” chart?

Many of the anchor charts featured in this post are from my former colleague, Holly. Holly and I taught together for four years before she moved on to counseling. You can listen to my conversation with her waaaayyyy back on Simply Teach episode number TWO!

Holly always had a really cozy and welcoming classroom. She also did an amazing job of making anchor charts. There were many days when I would walk by and see an anchor chart she had up on display and then I think “oh duh…I should have totally made an anchor chart for this lesson.” Then I’d run back into my room and whip up a chart real quick.

Since anchor charts should be a visual way for students to connect their learning, we need to make sure they are visually appealing. Here are some of my favorite tools to make anchor charts.

I did use a lot of bright and neon colored chart paper. Looking back, I wish I would have stuck to white. The bright colors, I think, add to the visual clutter of the classroom. They are pretty, but I think it distracts more than it adds.

Related: Check out my list of Classroom Organization Must-Haves from Amazon.

As I’ve talked about on the blog plenty of times before, the campus Holly and I worked for was trained by Debbie Diller for three years, so a lot of Holly’s anchor charts come from Debbie’s book, Growing Independent Learners.

This was one of the simplest charts I copied from Holly. Simple, to the point, and shows multiple (HAH! See what I did there?!?) strategies for students to use.

This was a favorite for our second grade team. The idea is to think of “watermelon stories.” Big things that have happened like a trip, a holiday, or a birthday. Then you find one “seed” or “small moment” within that big item and write specifically about that. It helps narrow down the focus of the story and allow opportunity for more detail.

I did this lesson with my kids a little later in the year so it was fall time. We did “pumpkin stories” since pumpkins were all around us!

If you teach more than one class, it can make creating anchor charts (and storing them) a challenge. These are both great examples of how Holly used only one anchor chart for both groups she teaches. I love how she uses sticky notes for each of her classes and then makes new sticky notes with her next class.

Also, this is amazing. Who doesn’t need a good chart about keeping student desks clean?!?!

How to Store Anchor Charts

Anchor charts are big and take up a lot of space. You want to keep them up for as long as you can, but what happens when you have more anchor charts than wall space?

Here are a few ideas:

Display on the White Board

I did not use my white board a whole lot for teaching. I was usually using the document camera so that gave me almost a whole ‘nother wall of space to display anchor charts.

Another idea is to take a picture of the anchor chart, then print it out on a piece of paper and display it on your Language Arts or Math word wall. I would only recommend doing this for concepts you taught a while back. This allows the information to still be there if a kid ever needs it, but also gives you more real estate for newer topics.

On the Side of a File Cabinet

So this tip is more for storing them when they aren’t in use. If you follow my lesson planning routine for creating quick and efficient lesson plans, then you know I teach the importance of having lesson plans completed on Friday afternoon- anchor charts and all!

I stored my pre-made anchor chart templates here so they would be ready to go when it came time to teach the lesson.

Here is how Holly stored her anchor charts. Some charts she used year after year so would laminate them, wrap them up, and paperclip a label to the chart.

Learn more about keeping your classroom organized with the list of 10 Must-Have Resources for an Organized Classroom.

I shared a few links above. Here is a quick recap of all the links:

TSOT is a participant in the Amazon Services LLC Associates Program, an affiliate advertising program designed to provide a means for us to earn fees by linking to Amazon.com and affiliated sites.

TSOT is a participant in the Amazon Services LLC Associates Program, an affiliate advertising program designed to provide a means for us to earn fees by linking to Amazon.com and affiliated sites. 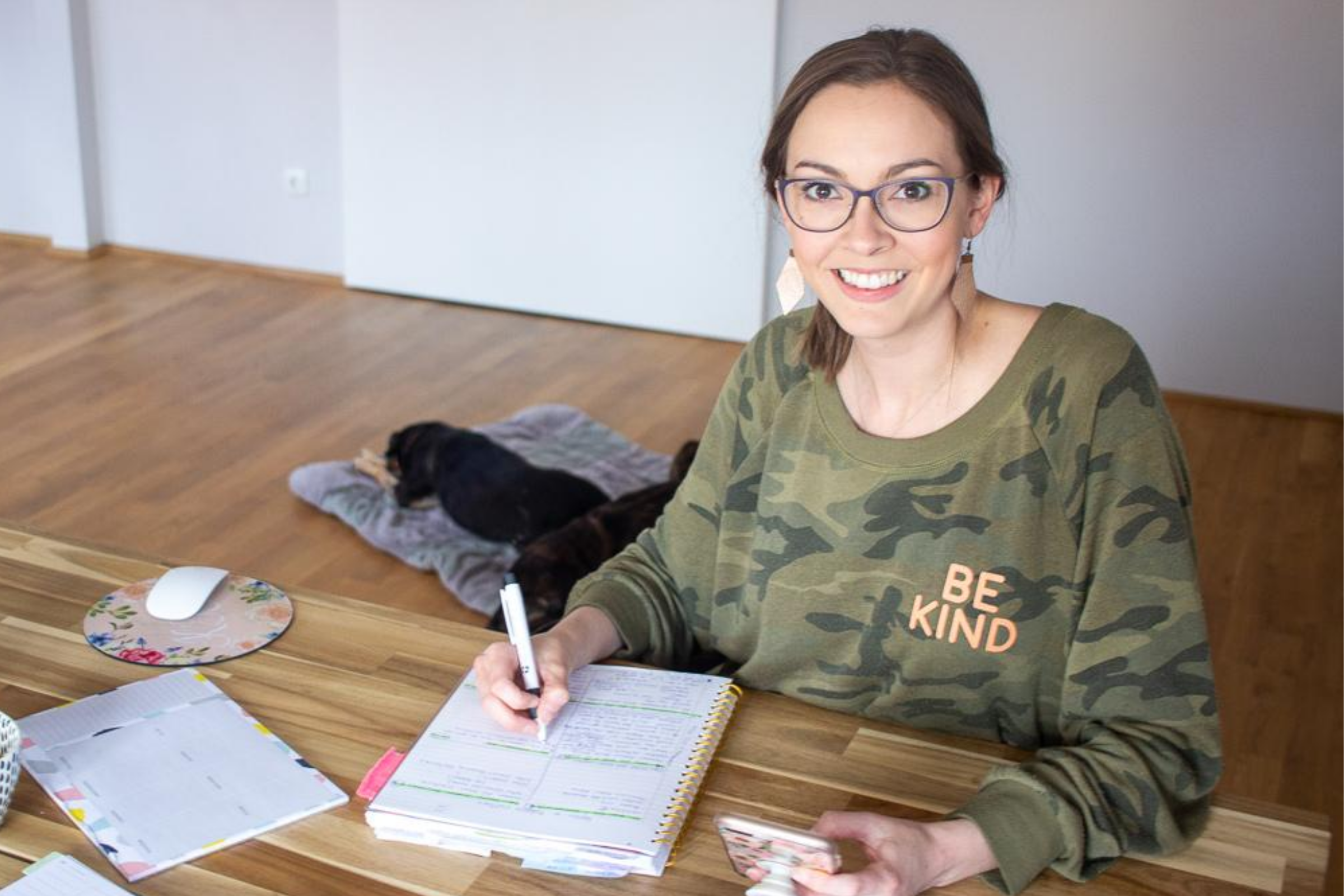 Pack Up Your Classroom in a Few Hours