A detailed plan is crucial for this upcoming school year.
Create your plan now for an organized classroom, and school year! Get the Guidebook

I struggle to write this post, as I want to be very sensitive to the thoughts and feelings of all American’s today. I am not a very political person and don’t generally share my opinions for fear of people’s reactions and that I might appear to be uneducated or not knowledgeable enough to write about what I think. But, the great thing about the internet, is that I can share my heart. And that is exactly what I am doing. My heart is heavy today. I hope that I convey my thoughts and feelings in a way that is reflective of the truth of Jesus.

I think we can all agree that the outcome of the election last night is not what any of us expected. I for sure didn’t. I think no matter what the outcome of the election we, as an American People, would have been greatly disappointed in the results. It’s no secret that we (for the most part) all agree that neither of our options were someone we would have really wanted to represent our nation.

But, the fact is, we have a new president. And today there are a lot of people rejoicing and there are many who are saddened, mad, and upset. I am neither. I am indifferent. My hope is not in a president. It can’t be. Man (or woman) will always fail us. Jeremiah 17:5-8.

What I am saddened most by today is the anger and hate that is rolling through on my Facebook, Instagram, and twitter feed. Really, I should just get off of it. It isn’t doing anything to help me. But it’s so addicting!

Yesterday when I got to school I decided to scratch our plans for the day and spend some time talking about the election. I knew this election was a HUGE topic for our country and that my kids would be talking about it, regardless of whether or not I was. Even from the mouths of second graders I heard things like “Trump is trash” or “Hillary is a liar.” I really didn’t even spend a lot of time talking about the candidates, other than who they were.

We started our lesson by brainstorming ideas of things we would like to change in our classroom. This was not my idea, but rather one I got from The Tutu Teacher, and implemented in my own room. Students came up with ideas from yoga balls for every student to sit on to rearranging the whole classroom…umm…no thank you to option number 2, that sounds awful!

My hope in having these discussions was to educate my kids on how we should vote. The fact is that this Presidential election, many people did not vote for Clinton or Trump simply because they liked them, but rather on what beliefs are near and dear to their heart. I reminded my students that it is okay to think differently than others.

I hoped I would have seen more of that today. We all have issues that are important to us. We all come from different backgrounds, issues, struggles, etc. that affect our decisions. And that is OKAY! That is GOOD!

Today my job as an educator is not to talk about who won or who lost. Instead, my job is to remind my students that we have a new president, whether we like him or not. He is the new leader of our country. Regardless of who is president, we must unite as an American people and stand behind our President. That doesn’t mean we have to agree with him. That doesn’t mean we have to like him. There are policies, branches of governments, and guidelines in place to limit what he can do. We are allowed to be hurt, happy, saddened, excited, furious, or rejoicing. But regardless, we must respect our neighbors for their thoughts, opinions, and beliefs.

Our job as Americans today, and moving forward, is to love others well. Our job is to speak kindness to those around us. Our job is to listen with open ears. I say this all the while knowing that these are things I need to hear and practice as well. I will be the first to admit that I can be quick to judge and quick to look at others differently because they are not the same as me. These are all things that God has been stirring in my heart lately in light of the political election, Black Lives Matter movement, gay marriage, and all the other things going on in our nation.

I say this to be accountable to you and accountable to myself for the thoughts and actions that I do and make in the coming months. Today, I choose to support our new President, simply because he is our President. This doesn’ make me “a racist, a hater, an extremist, a sexist” or any of the things that people are labeling Trump supporters. The same would be true if Clinton was our new President. I wouldn’t be labeled a supporter of a “liar, cheater, and murderer” simply for being behind her as our President.

Educators, today our job is to teach our kids about the role of government, the policies in place to protect the American People, and the ways to make our voices heard. More importantly, our job is to teach these kids to love fully, listen openly, and speak kindly to those different than us. Our kids need us. They are listening to us. They are watching us. Let’s be accountable to them and come together as a nation of educators and show them what true American culture can be.

Want to stay up to date and get access to free organization and management resources + tips? Sign up below!

And to end this with something light and fun, check out what my students would do if THEY were elected President!

So…without further ado, some of my favorite quotes from the mouths of second graders!:

“If I were president I would helpe epeople to go to schools because so they can learnd moor.”

“If I were president I would let be black friday every friday because we will have more staf.”

Join the email list and get organization resources in your inbox! 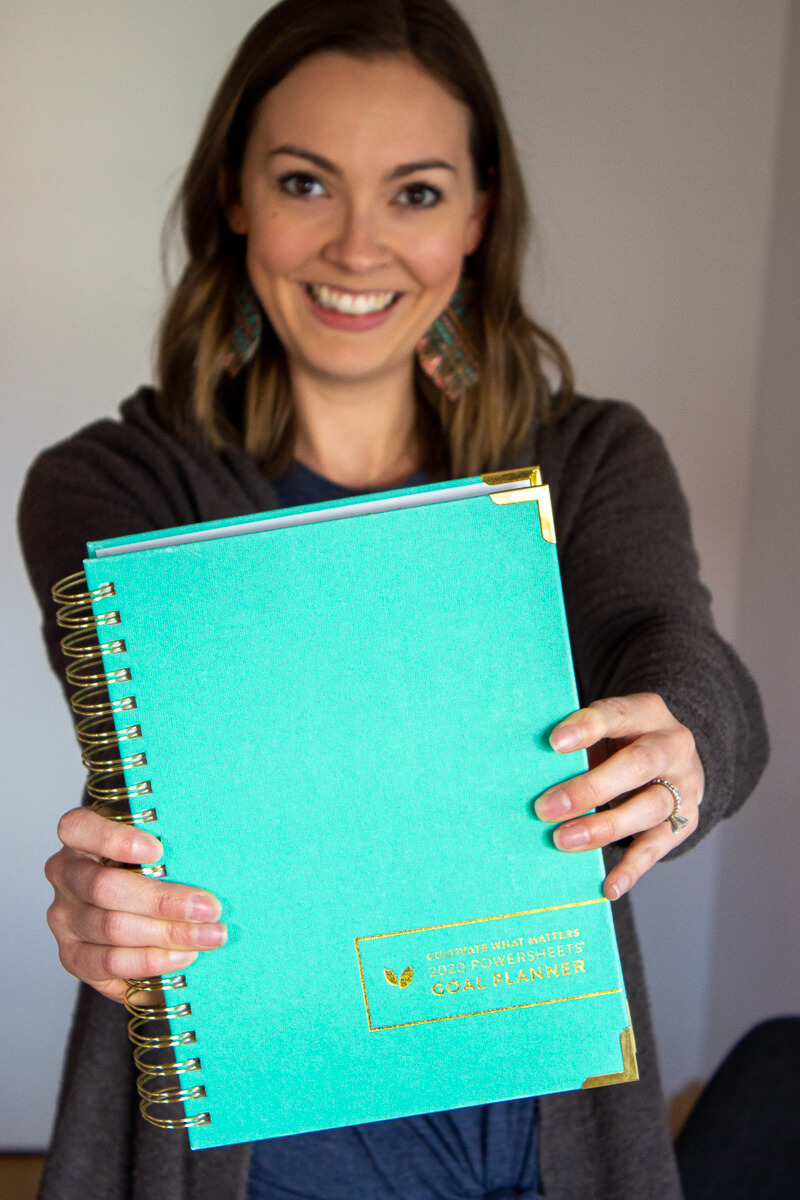 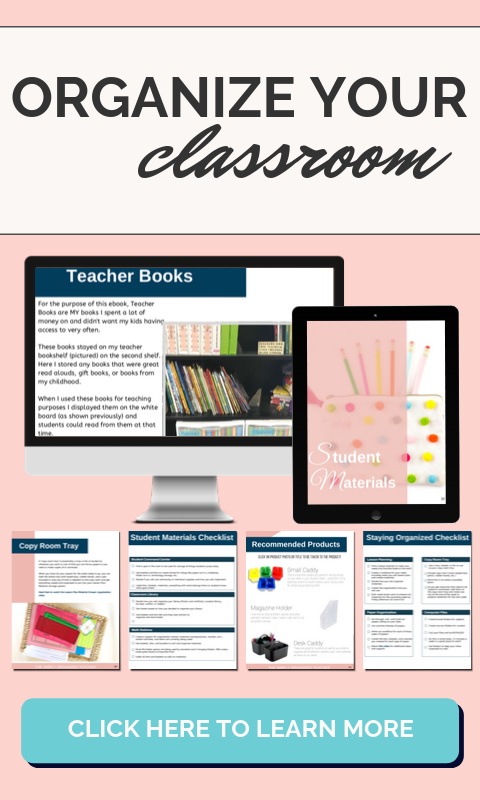 Get all the organization and management straight to your inbox!